I Almost Died For My Children 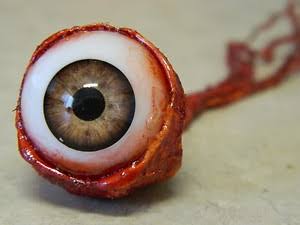 ‘The next morning, I woke up from the mortuary.’ Janet Said.

Those words shook me to the roots of my very existence. I shifted my gaze from her heavily disfigured face, to the couches at Java. I had selected the one at Garden City. It is away from town, and again, easy to access from my home. I have to accept my undying love for their classical lemonade.

Janet had sent me an email and requested to meet me. I was hesitant not knowing if I would end up gutted like fish. I chose to take the risk.

She is 27 years old, but she has seen every nook and cranny of life. Being married by 23 and only bearing girls, her in-laws were not happy with her. Her husband was working in the defence forces and would many times not be in the country. She had relocated from her native home to her husband’s home. That is what culture dictated.

The very in-laws who were supposed to take care of her had severally tried to poison her children. They had even tried to drown her youngest daughter Wangeci. Many times she overheard them talking to her husband and giving him suggestions of other wives that he could marry. Those that would give him sons.

One evening, she was cooking in her small hut when she heard a knock on her door. On opening, eight of her husband’s brothers were standing outside.

‘Tunataka kumaliza watoto Leo! (We want to kill the children today)’, the eldest shouted. They tried to force their way in and take the children. Her screams scared them when they realised that the neighbours would catch wind of what was happening. They decided to drag her to a bush near their homestead. There they beat her using logs and cut her using pangas leaving her for dead.

The next morning, the whole village woke up to mourning. They all thought that she was dead. They had beat her leading to profuse bleeding. She described the area to look like a butchery

When she got to that part of the story, I looked at my drink and realised that the ice cubes had melted already. I was clutching to the glass for dear life and my warmth had broken the cubes down. I interrupted her, ‘And how did they end up removing your eye?’. There was a gaping hole in her eye socket. It was empty.

‘One of my in-laws used a stick to remove my left eye. They wanted to ensure that I was dead. They staged it as a robbery and nobody suspected them.’

And a few hours after being at the morgue is when she woke up. It was cold. Very cold. She looked around her and she could feel the weight of two more people on top of her. She managed to open the cubicle. As soon as she stepped outside, with the use of her right eye, she could see the outline of someone behind her. Holding a rungu. The mortuary attendant wanted to ensure that she was dead.

She cannot properly explain where she got the strength to wrestle the man, but she was determined not to ‘die again’. She quickly took off his clothes and wore them. She was covered in blood, her left eye missing, and dressed like a man. She run out of the mortuary only to be met by a family who had come to pick their loved one. Everyone scattered away in fear. At the gate, a few courageous people gathered around her and heard her story. They also went back to her home and rescued her children.

She has never heard from her husband. She lives in a church premise, helping out with cleaning. Her children school at the church facility. She only knows God, who snatched her from the jaws of death. That is how she almost died, for her children. 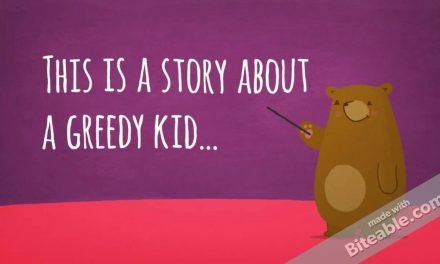 ”My Husband Stabbed me 6 times”